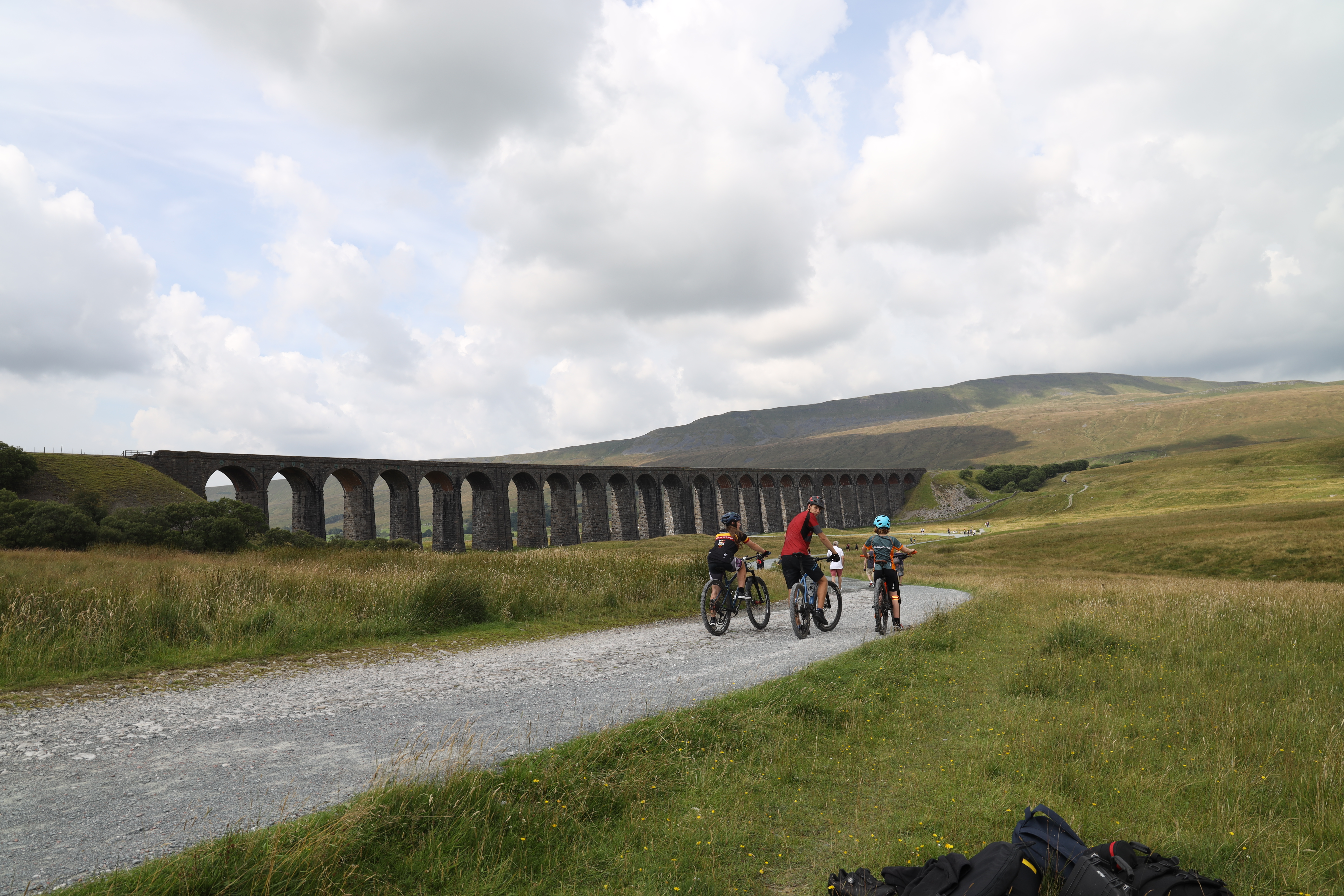 Here at Pocket Projects we’re always learning new things through the projects we work on.  Recently we have been inspired by some passionate young people and have learnt all about the joys of cycling.

The Yorkshire Dales National Park Authority (YDNPA) are keen to showcase the National Park as a great place for adventurous family friendly cycling.  With the UCI World Cycling Championships having just passed through the Dales, it is the perfect time to inspire young riders to get out there and get active – you don’t have to be a world class athlete to do it, everyone can Cycle the Dales.  So, they commissioned Pocket Projects to create a film with young people from the Dales and surrounding urban areas, featuring their cycling experiences at home and in the Dales. 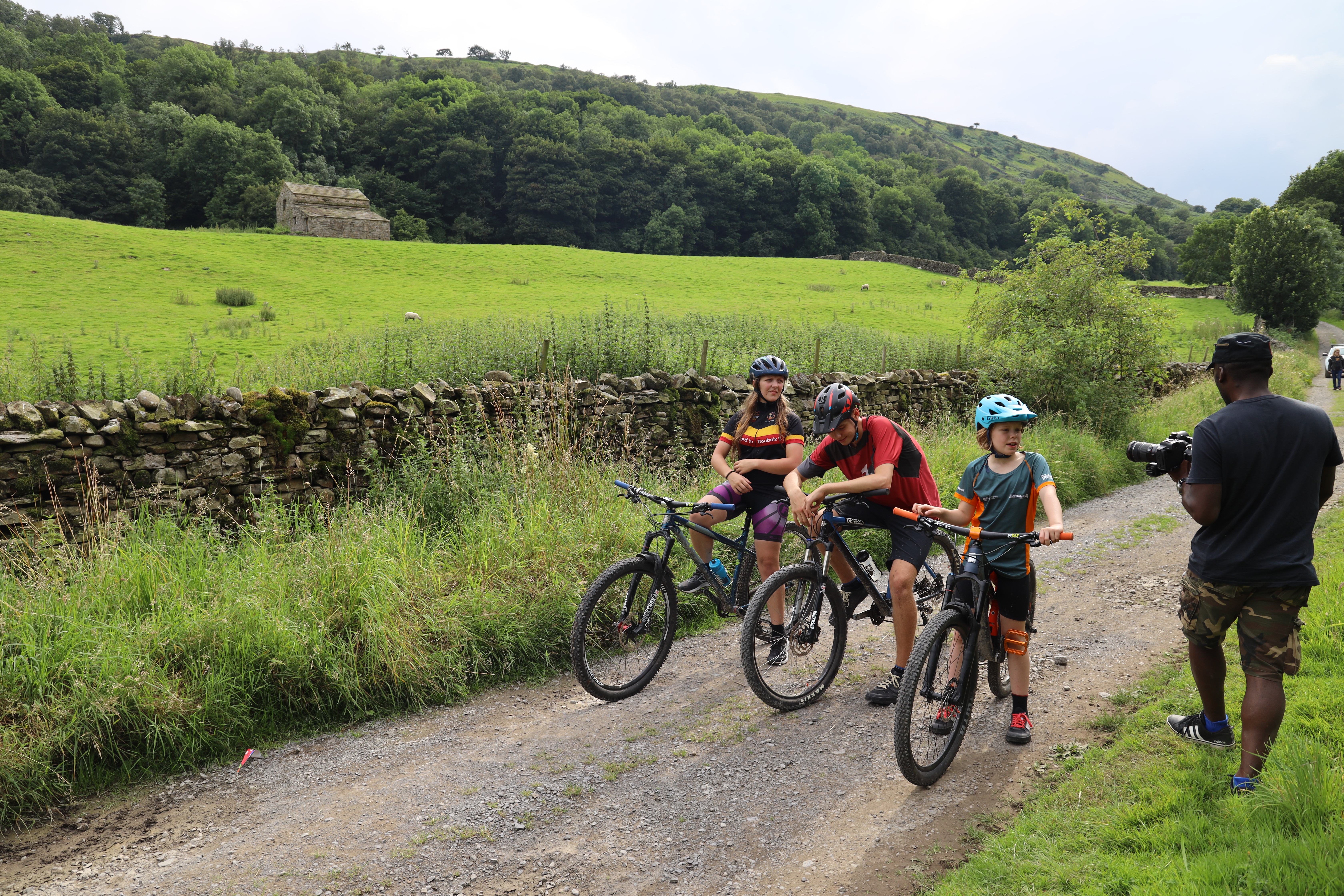 We wanted to show the young people’s personal cycling story so spent a day with Liv, filming around the Buttershaw estate in Bradford where she lives and cycles with the Bradford Cycle Club.  The following weekend, in contrast to the rainy city streets of Bradford, we were in the sunny Yorkshire Dales with Liv, Daisy and James, exploring sections of track where Daisy and James cycle with friends and family.

For Liv, Daisy and James it was their first experience of a professional shoot but they were great at repeating short rides a number of times.  At the Ribblehead Viaduct we had to contend with walkers, sightseers and an ice cream van, trying to avoid getting them in shot!

We wanted to capture the breath-taking scenery in a cinematic style. With a drone operator in the crew, we were able to get some great aerial shots of the cyclists as well as general views of the stunning Dales landscape.  Using the drone, we captured some beautiful reveal shots as it flew out from a tight shot of the cyclists to reveal the backdrop of their ride.  The drone also enabled us to capture some ’king of the hill’ shots, circling the cyclists atop a peak, which will be really powerful in the final edit. 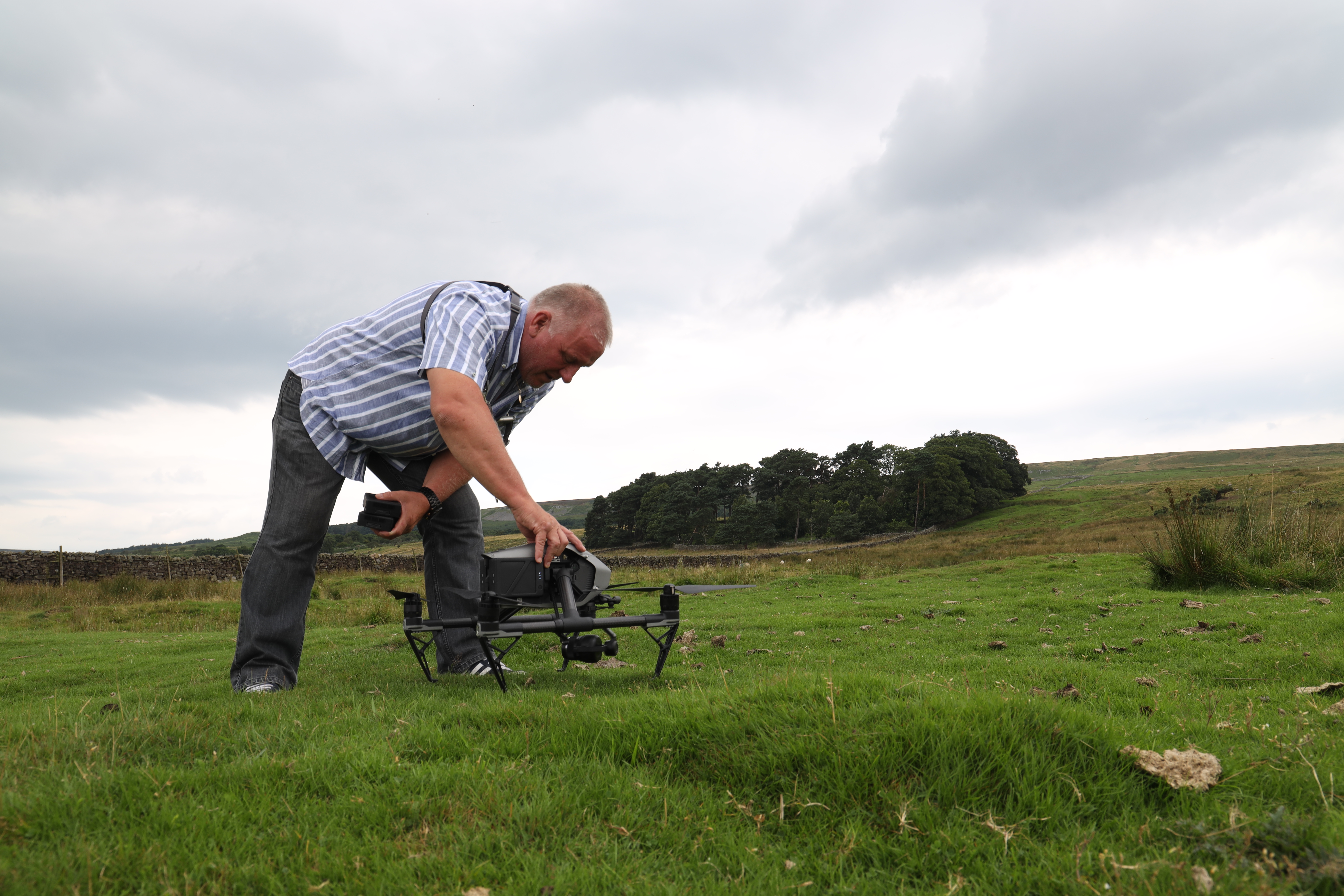 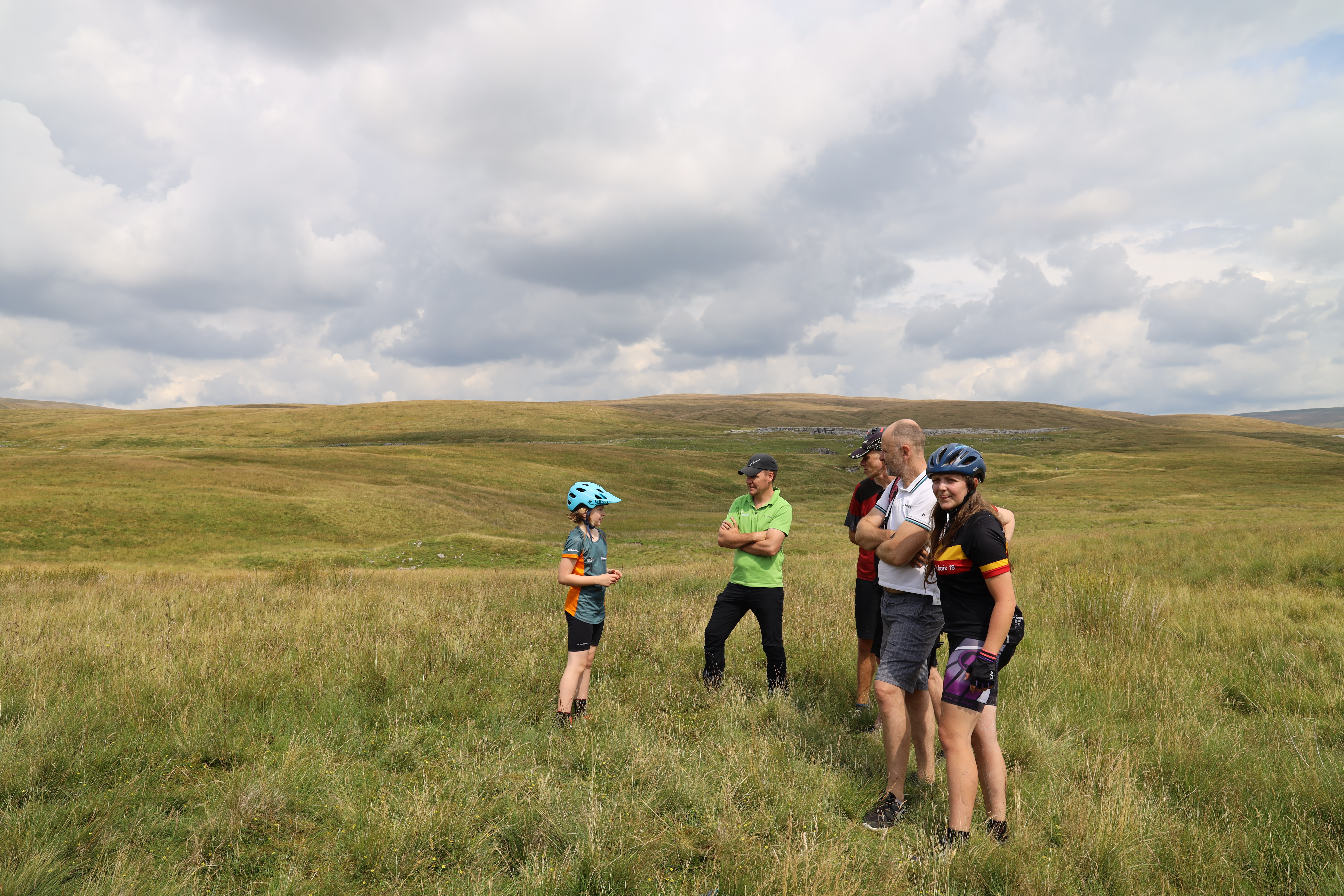 A few days before the shoot, like during the World Championships, torrential rain had caused terrible flooding in some areas of the Swale Trail where we had planned to shoot.  In conjunction with the YDNA ranger Michael, we had to re-think some locations and got the advice and local knowledge of the cyclists as to the best places to get certain shots.  We’re pleased to say that the clear up operation quickly got the Dales back up and running and open for business.  We even managed to get some shots at the Dales Bike Centre which recovered from some serious flooding to feature in our film.

Check out the finished film here!

If you’re cycling to get to work or school, it’s not only free but can also be quicker than sitting in traffic jams as you fly past the queues of cars and buses.  And think of all the money you save on fuel, parking and car maintenance!  James, who features in our film, lives in a small village in the Dales and works a weekend job at the Stage 1 Cycles bike shop a few villages away.  He is too young to drive and public transport is limited in more rural locations, so cycling enables him to get to work and have some independence. 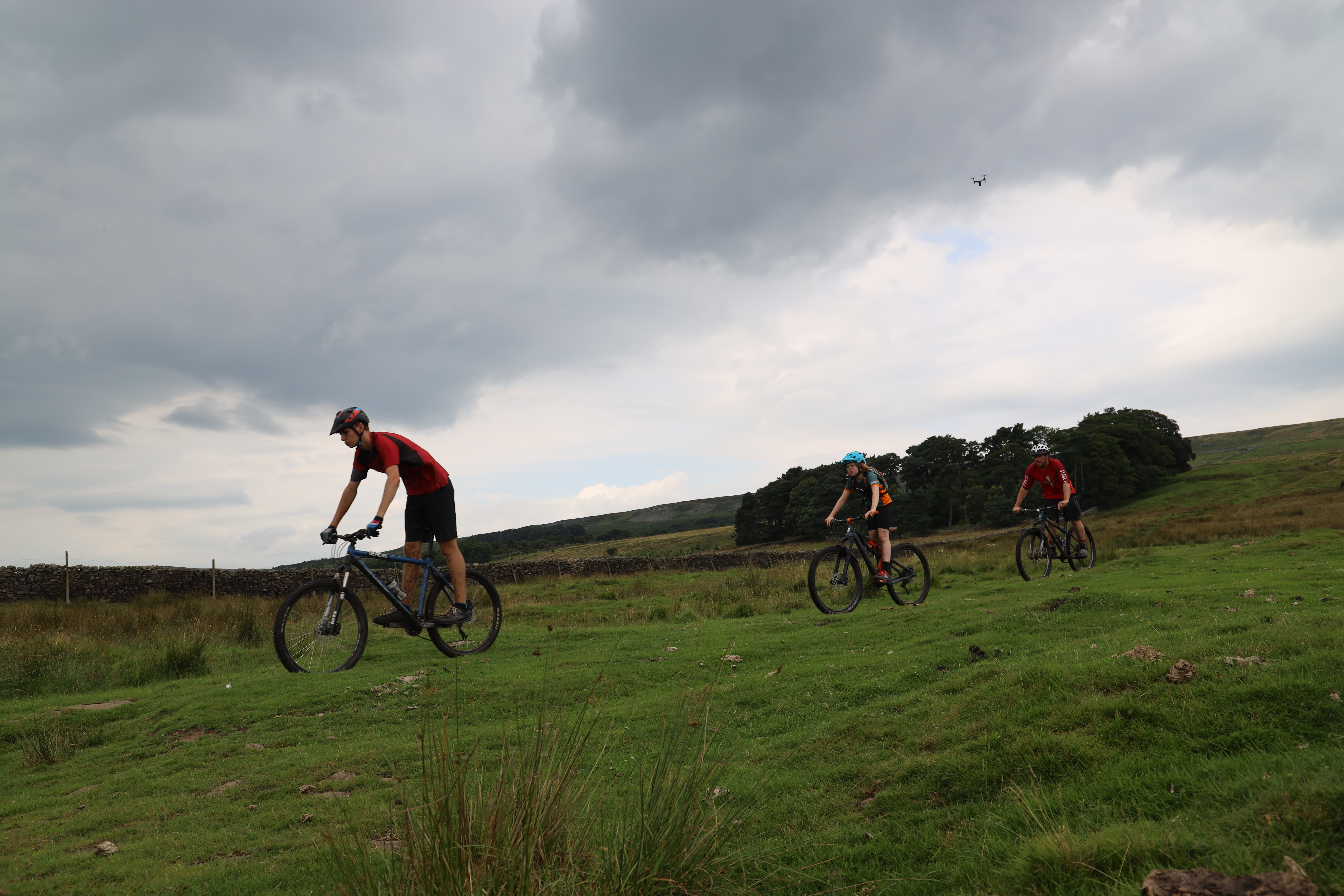 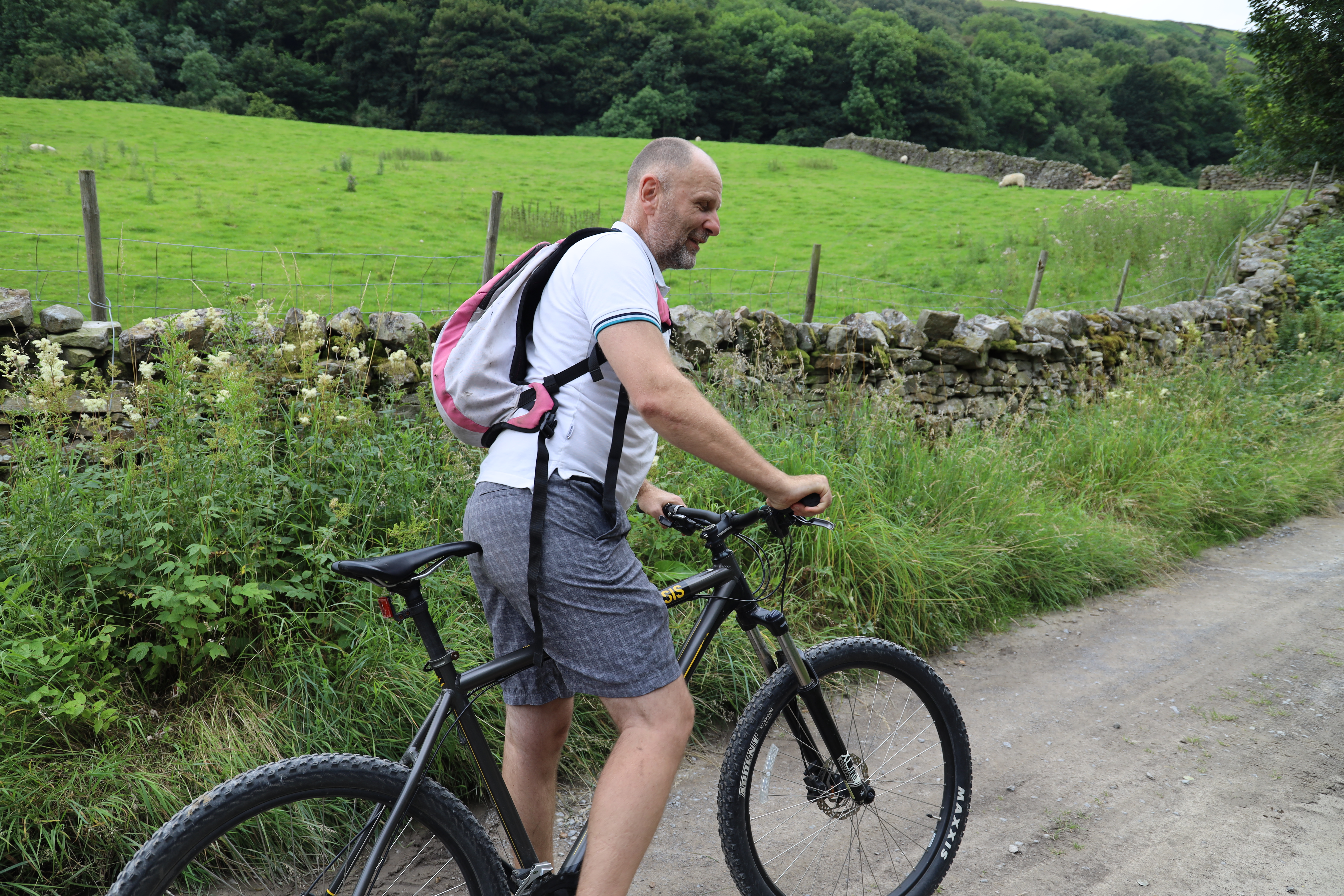 2. It keeps you fit and healthy

We all know that exercise is good for you and cycling is particularly good as it’s a low impact, cardio workout.  But have you also thought about the benefits to your mental health?  Cycling can help reduce stress and gives you time to get away from it all, not to mention the boost you get from a release of adrenalin and endorphins.  Liv, who features in our film, was encouraged by her youth club to take up cycling as a way to help manage her emotions and find an output for her energy.  She’s now found a love of cycling with new friends at the cycle club.

We were blown away by the beautiful scenery surrounding us during the shoot and whether the sun is out or there’s snow on the ground, you can get out on a bike and enjoy the ever-changing landscape.  The Cycle the Dales website gives various route suggestions so that you can explore new places, and choose a ride that suits your cycling level. 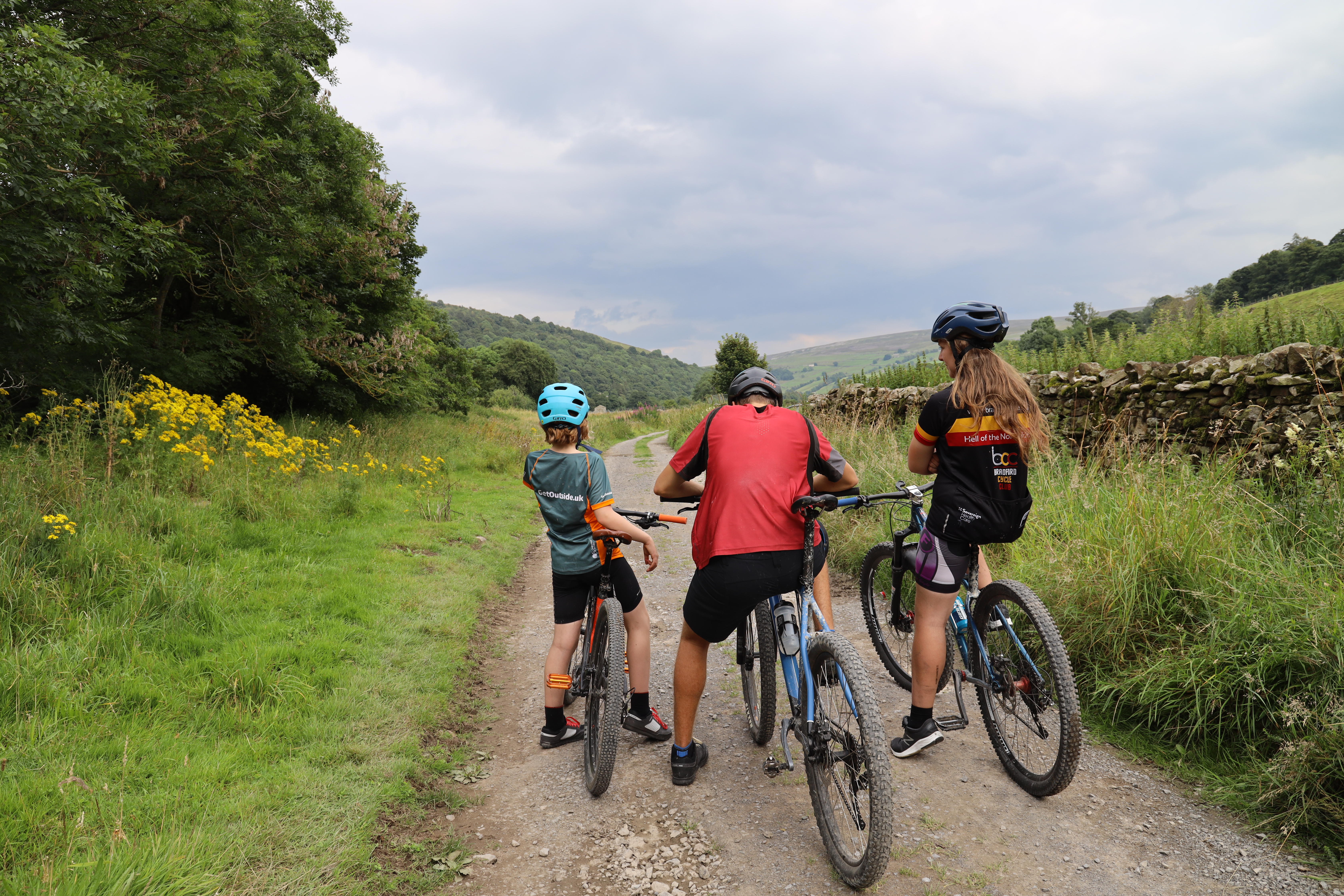 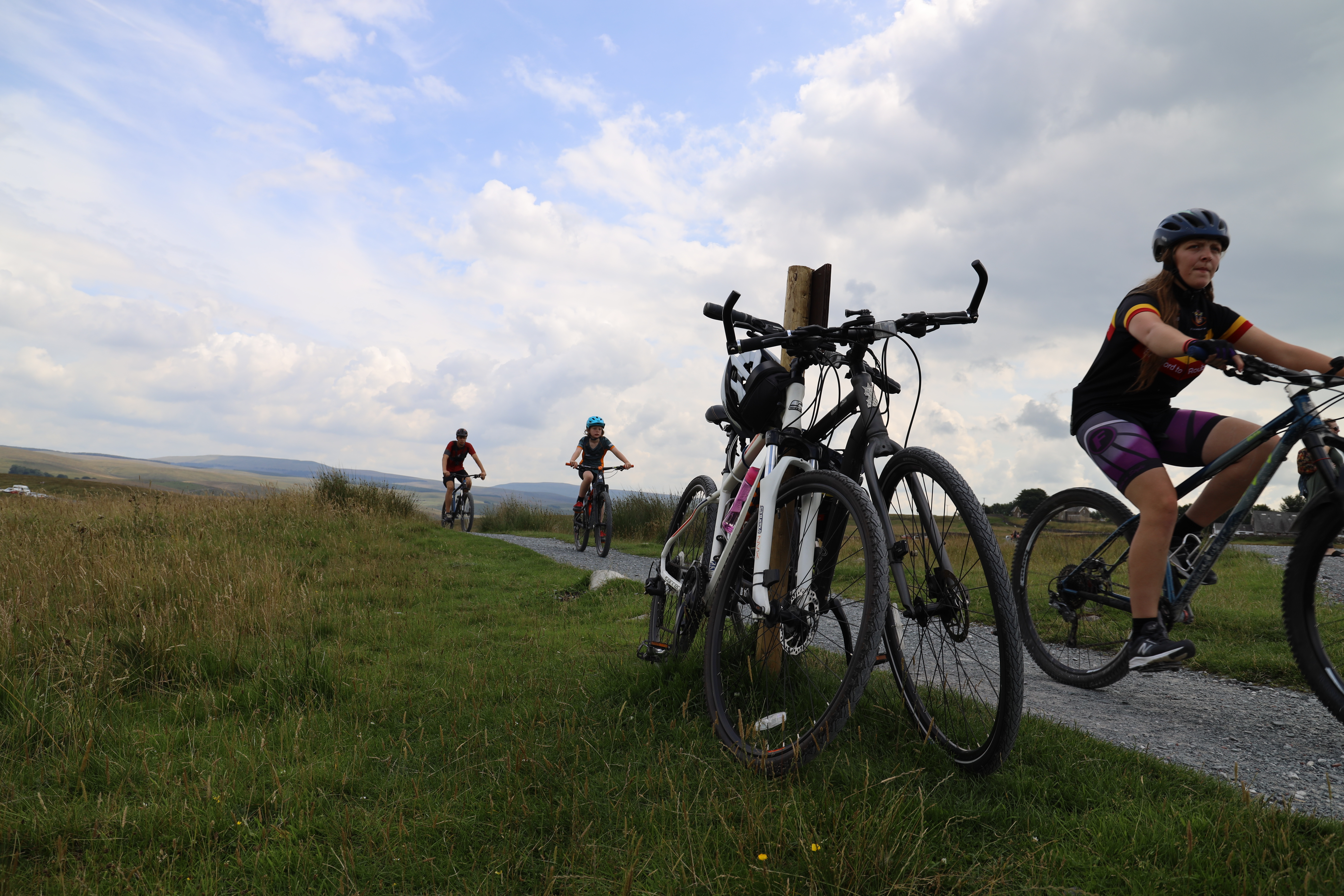 4. It helps the environment

Keeping cars off the road is always a good thing in reducing noise pollution and carbon dioxide emissions.  For commuters, there are a growing number of bike lanes and the National Cycle Network helps you find the perfect rout.  Many businesses now offer cycle to work schemes to encourage you to ditch the car on your journey to work.

5. Its fun and social

Cycling is a very sociable sport, whether you join a club or spend time cycling with your family.  What better way to spend a few hours at the weekend than cycling through beautiful countryside, chatting, laughing and feeling the wind in your hair, finishing your ride at a local café or pub?!  Daisy, who features in our film, likes spending time cycling with her family or with other young people as part of her local cycle club on sections of the family friendly Swale Trail. 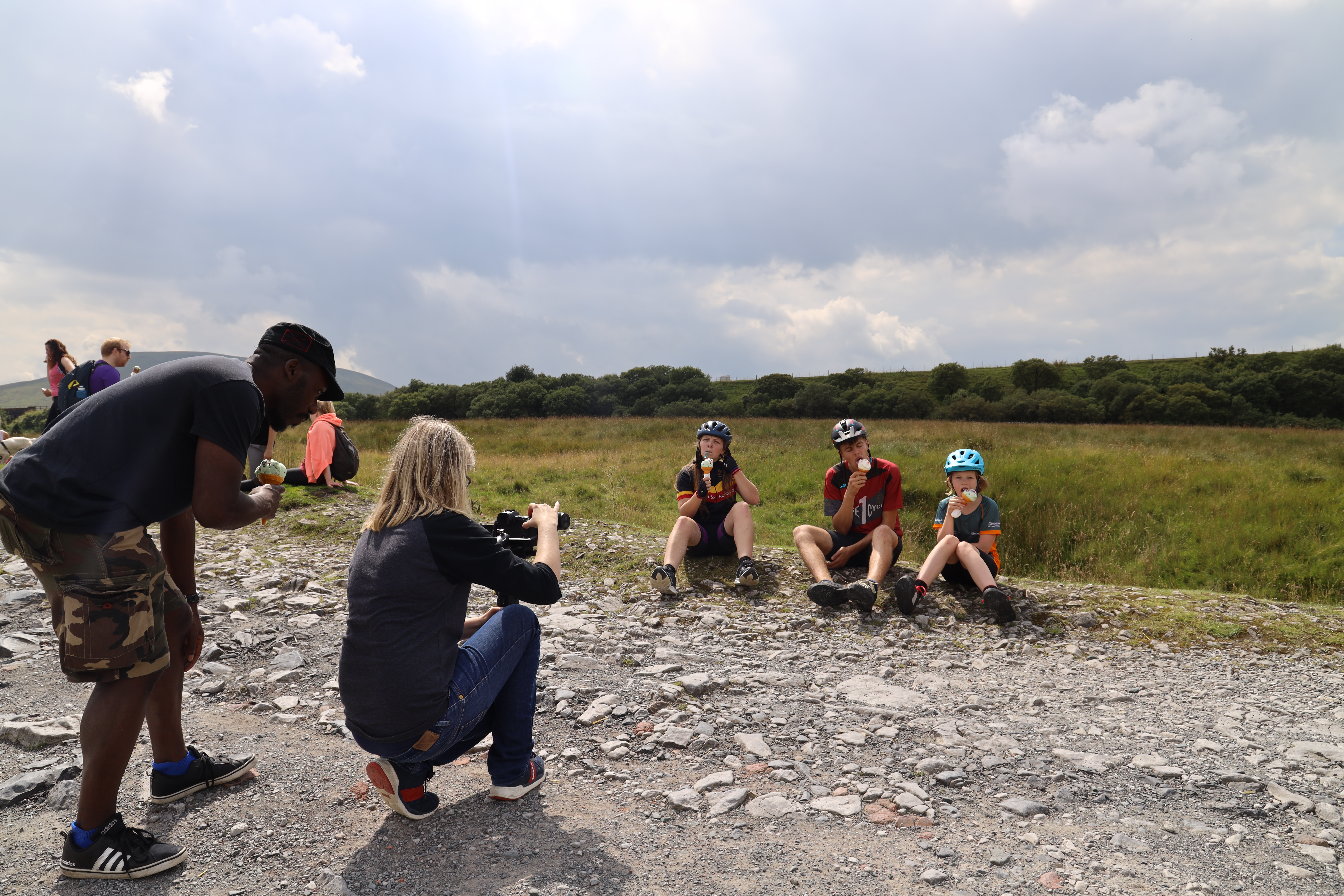 Look out for regular posts on our blog about our ongoing projects, client features, media stuff and all things weird and wonderful in the world of Pocket Projects.

This site uses Akismet to reduce spam. Learn how your comment data is processed.

This website uses cookies to improve your experience while you navigate through the website. Out of these, the cookies that are categorized as necessary are stored on your browser as they are essential for the working of basic functionalities of the website. We also use third-party cookies that help us analyze and understand how you use this website. These cookies will be stored in your browser only with your consent. You also have the option to opt-out of these cookies. But opting out of some of these cookies may affect your browsing experience.
Necessary Always Enabled

Any cookies that may not be particularly necessary for the website to function and is used specifically to collect user personal data via analytics, ads, other embedded contents are termed as non-necessary cookies. It is mandatory to procure user consent prior to running these cookies on your website.